“The track showcases Matthews’ versatility when it comes to music, proving he is as inspired and skilled at creating energizing nostalgic ballads. ”

A guitarist since the age of 18, Wayne Matthews wrote his first song aged 23 as a way to process a difficult break up. Discovering a passion for live music after trying out his original songs at an open mic, Wayne Matthews has gone from strength to strength, taking time to
develop and hone his craft.

His debut EP was released in 2019, after Wayne Matthews competed in Belgium's Got Talent, which gave him the confidence to take the plunge into his music career!

Describing himself as a hopeless romantic, Wayne Matthews cites Dermot Kennedy, James Bay, and Ed Sheeran as his key influences.

"If I'm the cause of some goosebumps, I know the gig was a success. And, you know, maybe a few tears as well." 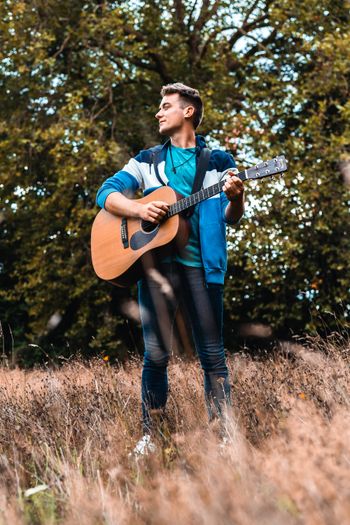 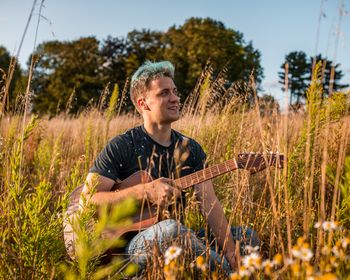 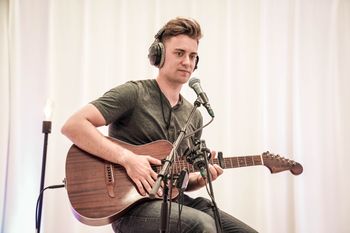 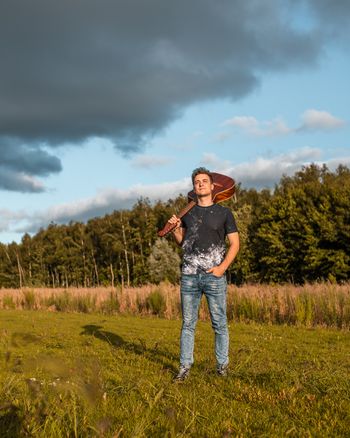 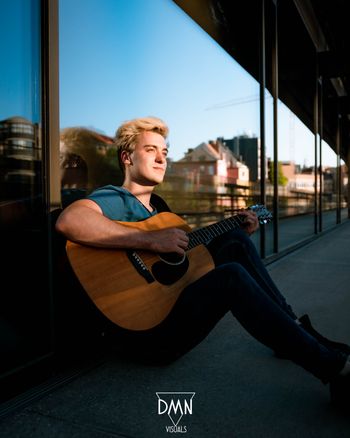 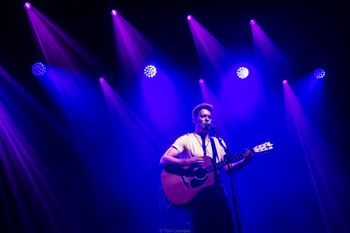